It was an early Sunday morning when we flew from Ninoy Aquino International Airport (NAIA) Terminal 3 to Viral Airport in Catanduanes. It was a good flight for the three of us (me, Ivan, and Isabel). The weather was great and after just 45 minutes, we found ourselves already in one of the Island Provinces in Bicol, named Catanduanes.


Read more »
No comments:
Email ThisBlogThis!Share to TwitterShare to FacebookShare to Pinterest

The BACKPACKERS were so lucky to have witnessed one of the most colorful and celebrated festivals in the Philippines: Dinagyang Festival in the province of Iloilo. It was pure coincidence that we booked our flight for our Bacolod-Iloilo-Guimaras trip on the fourth weekend of January, which is when this celebration is being held.

Joining this trip: The BACKPACKERS Ghei, Bogs, April, Heinz, York, Ivan and two of our closest and dearest friends Ann and Joseph.

One very important lesson which we learned the hard and 'provocative' way was whenever you're visiting a place with this big of a festivity, make sure to BOOK ROOMS SUPER ADVANCE! We did not know of this coincidence two weeks prior to the trip so when we started hustling for reservations on a possible accommodation in the area, almost every backpackers hostels and inns were fully booked. If the word 'provocative' earlier intrigued you, it was because we found haven in an R18 lodge in the town's center. Yes, eight people were able to squeeze themselves in a big motel room converted as a baggage counter and for a quick night's stop.

We treated our interesting accommodation as a blessing in disguise as it was accessible to the different venues of the festivity.

Here are our stops where we felt the Dinagyang 2016 fever!
Read more »
No comments:
Email ThisBlogThis!Share to TwitterShare to FacebookShare to Pinterest

Coming this July 2016, the third season of The BACKPACKERS version of Survivor! 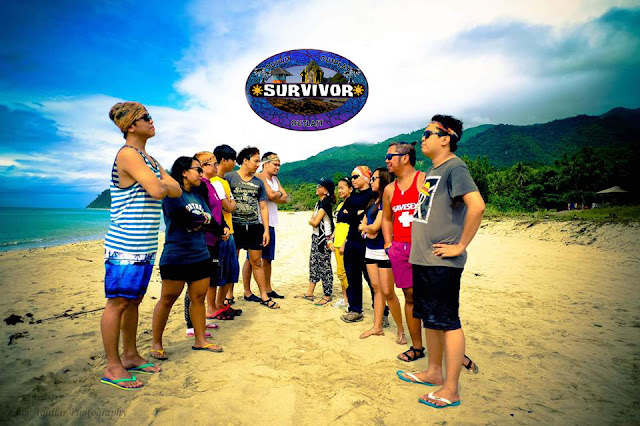 (c) Alex Koror for the logo

No comments:
Email ThisBlogThis!Share to TwitterShare to FacebookShare to Pinterest

EL NIDO is truly one of the best kept treasures in the province of Palawan. It has a lot to offer from Big and Small Lagoons, to the intriguing Snake Island, Hidden Beach and Secret Beach among others. The BACKPACKERS were very fortunate to have a complete El Nido experience. For two days, we set out on its clear waters to discover its beauty. 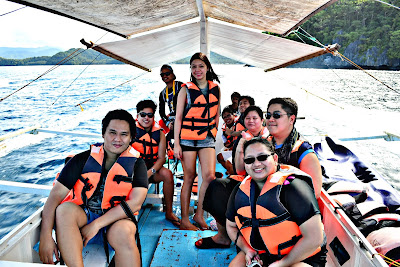 Here are the islands, beaches and lagoons that we visited during our island hopping adventure:

Read more »
No comments:
Email ThisBlogThis!Share to TwitterShare to FacebookShare to Pinterest

Many bloggers have written and have published some stories online - stories about some climbers who "mysteriously" lost their way on their attempt to climb and reach the peak of Mt. Kalisungan in Calauan, Laguna. Those stories absolutely sounded so creepy for me, but the more I read on them, the more I felt excited to climb Mt. Kalisungan.

June 27, 2015, Saturday - Five BPs namely Nickson, Leah, Chons, Liz, and yours truly; and four Guests namely Eric, Helen, Getty, and Aljo pushed through with the Group's scheduled climb for June. We decided to just have it as a day hike activity primarily because of proximity and the mountain itself. 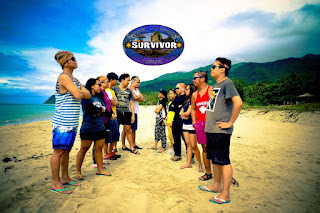 BPs and Friends in Siquijor 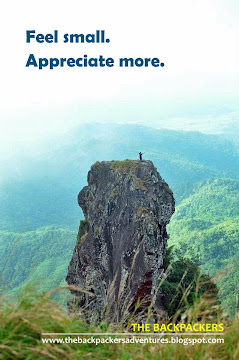 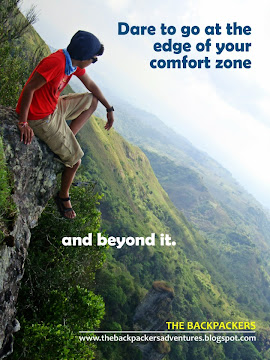